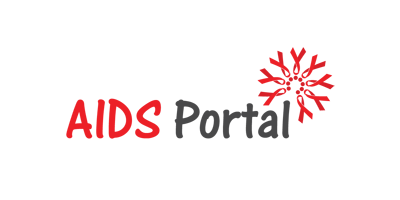 Viruses, have been around since the ancient times but still, the exact origin of these simple organisms, with Genetic Information, i.e., RNA or DNA under a Protein Shell is still unknown. However, there are three hypotheses regarding the same:

The Progressive Hypothesis, also known as the Escape Hypothesis, says that the viruses originated from the genetic elements that were able to move between the cells;

The Regressive Hypothesis, also known as the Reduction Hypothesis, states viruses are the remains of the cellular organisms;

The Virus-First Hypothesis says that the viruses evolved simultaneously with their cellular hosts.

AIDS stands for Acquired Immunodeficiency Syndrome caused by the Virus called HIV (Human Immunodeficiency Virus). This disease affects the human immune system, by attacking T-cells (CD-4 cells) and leaving the body vulnerable to other bacteria and viruses. The shattered shield of the immune system against the foreign organisms leads to infections and other diseases, and it gets worse with the time. The HIV is present throughout the body of an infected but can only be transmitted through bodily fluids like; semen, vaginal fluids, blood, and breast milk. 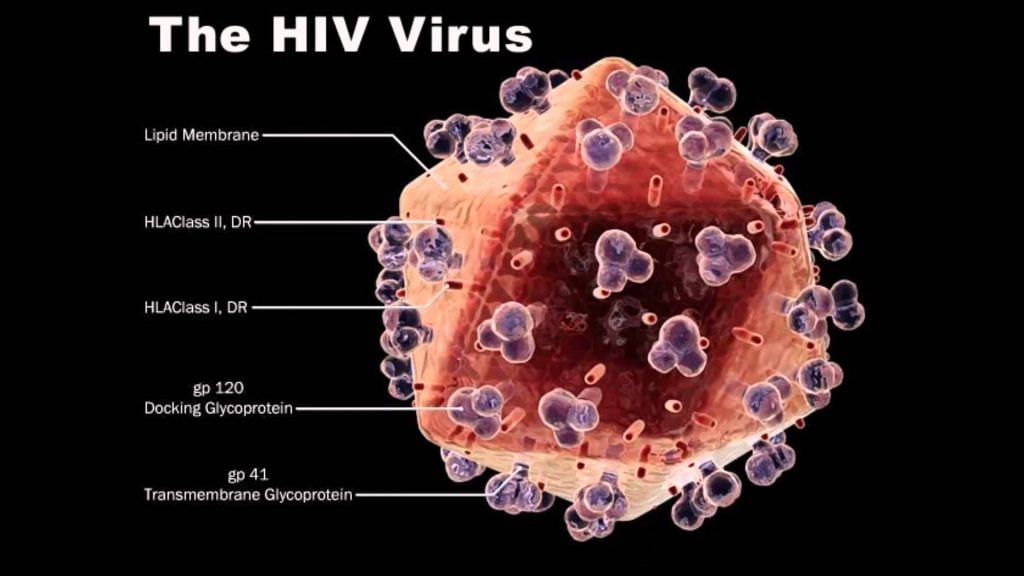 HIV falls under the category of Retrovirus; a single-stranded RNA virus with an intermediate DNA strand attacks the immune system and grows with time. HIV/AIDS is a Transmittable disease it can be transmitted by Sexual Intercourse, Prenatal Transmission, and Blood Transmission.

If an Infected person transmits his or her bodily fluids to a healthy person.

A child can get infected by an infected mother during the birth and breastfeeding.

If HIV infected blood gets transmitted in a non-infected body through any means, the results are extremely hazardous.

There are no symptoms of HIV/AIDS for many months in most of the cases. People in some cases develop signs of Flu and fever in a couple of months that are the result of infections caused by other organisms.

After the early signs of HIV disappear, there occur no symptoms anymore the infected person looks like an average person but actually on the inside the HIV is replicating and doing, even more, damage to the immune system.

The last stage of HIV infection eats up all the immunity of the body, and the individual is prone to some serious diseases. This stage is called AIDS, and the symptoms include; Blurred Vision, Chronic Diarrhea, Dry Cough, High Fever, Permanent Tiredness, White Spots on Tongue, Night Sweats, etc.

But all this can be prevented with a little caution in everyday life like practicing safe sex, getting checked regularly or by being monogamous.

The scientists and researchers are still not certain about the origins of the virus, but it is a known fact that this virus is deadly. Therefore, many organizations around the world and the people who are directly or indirectly infected by this virus are working towards eradicating it completely. The first step is to know about the virus and take proper precautions to stop is from spreading.